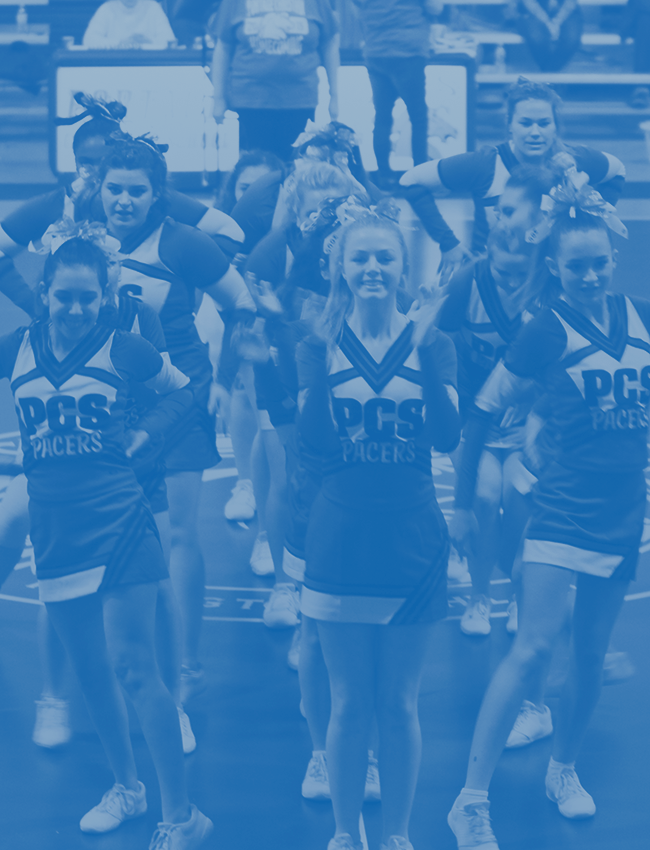 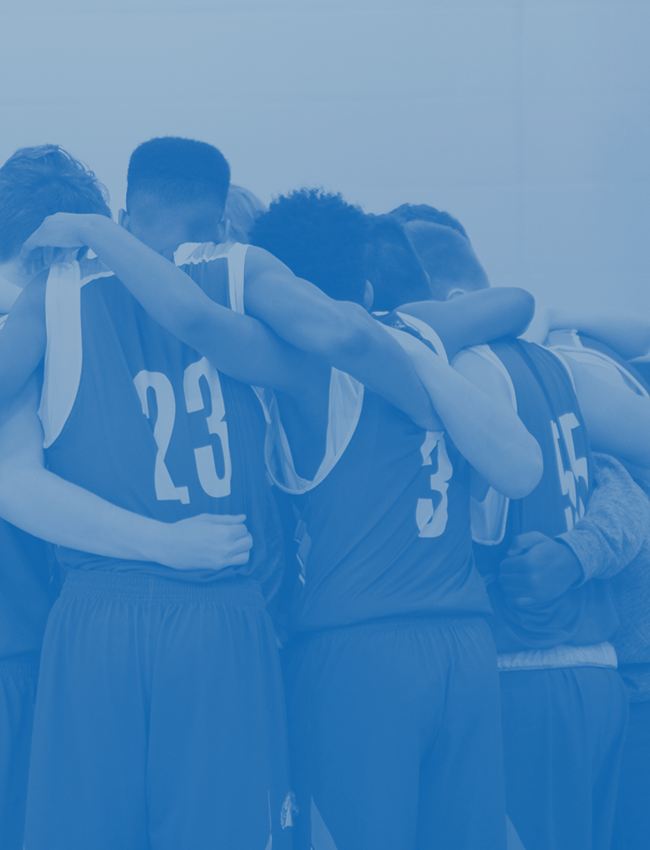 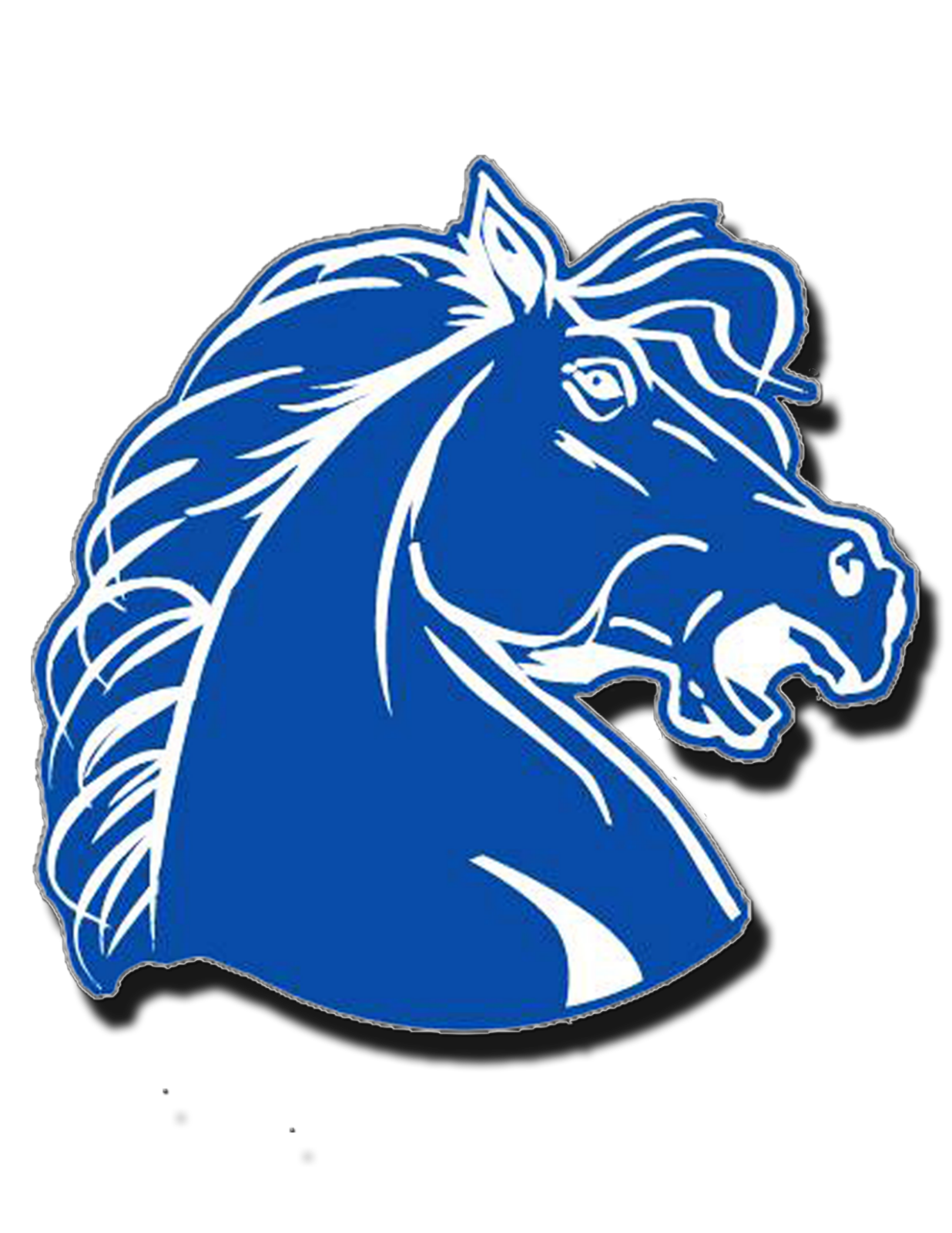 Portage Christian traveled to Kankakee in a chilly winter night to take on Grace Christian. Following a slow start, the Pacers warmed up in the second quarter with a 27 point outburst to take a 10 point lead into the half. The Pacers were able to push the lead to 18 at the end of the third quarter. A late run gave the Crusaders an opportunity to steal the win late, but the Pacers were able to hit free throws down the stretch and hold on for a 66-56 victory. The Pacers were led by Carson Liechty with 25. Noble Dennie and Michael also contributed significantly with 19 and 15 points respectively. The Pacers returns to action Saturday, January 18 at 5:00pm when they host Granger Christian for their homecoming.

No Events This Week

Events are added by athletic staff.
View All Events